INTIMAL is a physical-virtual embodied system for  relational listening that explores the body as interface that keeps memory of place, in the context of human migration.  INTIMAL integrates technological interfaces that invite people to listen to their migrations and to improvise with body movement, voice and words, in networked and telematic performances  (between distant locations). These are technological mediated “embodied” interfaces to explore sense of place and sense of presence through telematic sonic improvisation, listening to relations involving body, memory and place, in the context of human migration. This development seems to be relevant not only for people who have experienced migration, but for everyone feeling dislocated in the current world context of the pandemic and deeper human uncertainty.

The first stage of INTIMAL was developed at the RITMO Centre of Excellence at the University of Oslo (2017-2019). The second stage of the project is being developed with the support of The Studio at Bath Spa University, and I am currently working in a prototype of an INTIMAL mobile app to explore Migratory Journeys.

The interfaces in INTIMAL make relations between walking, breathing and oral memories. Walking is proposed as the movement in search for place and directions, and breathing as a bridge to feel presence (co-located and between distant locations), and togetherness.

In the first stage of the project the research participants tested the system in an INTIMAL Long Distance Improvisation (a telematic sonic performance), between the cities of London, Oslo, and Barcelona, in May 7, 2019. INTIMAL proved to be a catalyst for creating processes of collective remembering and catharsis, within the context of Colombian post-conflict and peace building.

INTIMAL developed the INTIMAL Mobile App, which was first tested at The Studio, Bath Spa University’s Enterprise and Innovation Hub, thanks to an award given to Ximena Alarcón by The Studio Recovery Fund:

Intimal App© is a mobile phone application developed by Ximena Alarcón that invites people to listen to their “migratory journeys”, by walking in their surroundings, to sense place and sense presence, alone and with others across distant locations.

The app senses users’ walking rhythms to be sonified and perceived as breathing. When used collectively, people can hear each others’ walking patterns as “breathing”, feeling embodied emotional telepresence. Within the journey the app reveals excerpts of stories of migration, that might trigger a response from the user, building the path with words and memories, as relations emerge and connect in an exercise of shared memories.

This current artistic and technical implementation was funded by The Studio Recovery Fund, awarded by The Studio, Bath Spa University’s Enterprise and Innovation Hub. This fund helped to ‘unlock’ the possibilities of the App by developing a service for the INTIMAL app and test its usability, within the context of the pandemic lockdown. The service aims to create local and distant connections by sensing rhythms, opening new paths and insights in people’s daily limited walks during and after the pandemic lockdown, and ‘unlock’ contemporary stories of local places, triggered by voices of Colombian migrant women. This work was tested and implemented in collaboration with Service Designer Dr Liliana Rodríguez, and the programmer Kieran Harte.

INTIMAL is a telematic sound art research project and "embodied" system for listening to our migrations.

INTIMAL's vision is to expand people's sense of place and sense of presence, with the use of embodied interfaces and networking technologies in live improvisatory sound performances, interconnecting people across local and distant locations, while creating dream-like narratives of place.

INTIMAL is conceived and led by the artist-researcher Dr. Ximena Alarcón Díaz who was awarded a Marie Skłodowska Curie Individual Fellowship 2017-2019 at the RITMO Centre, Dept of Musicology, University of Oslo, for developing the first stage of this project. Now she is working independently and supported as a Resident at The Studio, Bath Spa University's Enterprise and Innovation Hub.

It was funded in its first stage by the Marie Skłodowska Curie Individual Fellowship 2017-2019 awarded to Dr Ximena Alarcón Díaz, who developed it at the RITMO Centre for Interdisciplinary Studies in Rhythm, Time and Motion, Department of Musicology at the University of Oslo.

This project received funding from the European Union’s Horizon 2020 research and innovation programme under the Marie Sklodowska-Curie grant agreement No 752884, and partial funding from the Research Council of Norway through its Centres of Excellence scheme, project number 262762. 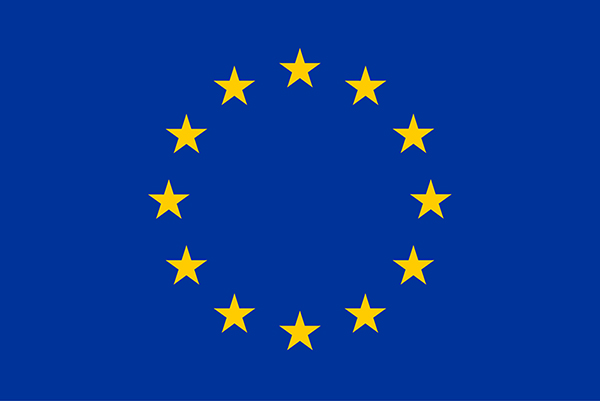